We Are Vineyard
Matthew Bates: The Gospel Precisely: Surprisingly Good News About Jesus Christ the King

In this episode of We Are Vineyard, Jay chats with Matthew Bates about growing up in a forestry family, the quiet faith of his mother, and the people who invested in his early life. Matthew talks about transitioning from a physics degree to theology, how he found himself studying greek simply out of personal interest, and the writers and theologians who shaped his questions and perspective on Jesus and scripture. He gives a summation of the key themes in his writing and shares the components of his books about which he receives positive feedback, and those which receive the most pushback. Finally, Matthew describes some ways a congregation might benefit from reversing the gospel presentation, and why this choice is more than just semantics. Matthew W. Bates (Ph.D., Notre Dame) is Professor of Theology at Quincy University in Quincy, Illinois. Bates is a Protestant who enjoys the challenge of teaching in a Catholic context. His books include Gospel Allegiance (Brazos, 2019) the award-winning Salvation by Allegiance Alone (Baker Academic, 2017), The Birth of the Trinity (Oxford University Press, 2015), and The Hermeneutics of the Apostolic Proclamation (Baylor University Press, 2012). He also co-founded and co-hosts the popular OnScript podcast. After completing a B.S. in physics from Whitworth University (1999), Bates began a career in electrical engineering. His life took a swerve when he enrolled in a biblical studies program at Regent College in Vancouver, B.C. (M.C.S., 2004, The Biblical Studies Prize). In 2005 Bates began PhD studies in theology at the University of Notre Dame, specializing in Christianity and Judaism in Antiquity (CJA). Upon graduation (2010) he was named the winner of the Shaheen Award in the humanities, the top graduation prize at Notre Dame, competitive across all disciplines. In 2011 Bates accepted his current academic post. Bates enjoys hiking, baseball, and chasing around his seven children. Show Notes: The Gospel Precisely by Matthew Bates Vineyard USA’s suggested reading for November The Structure of Scientific Revolutions by Thomas S. Kuhn How To Read The Bible For All Its Worth by Gordon Fee and Douglas Stuart The Emergence Of Sin by Matthew Croasmun The Challenge Of Jesus by N.T. Wright The New Testament And The People Of God by N.T. Wright Why The Gospel?: Living the Good News of King Jesus with Purpose by Matthew Bates Coming in May! Socials: Vineyardusa.org @vineyardusa Matthew’s Twitter: @MatthewWBates
Previous Episode
Next Episode 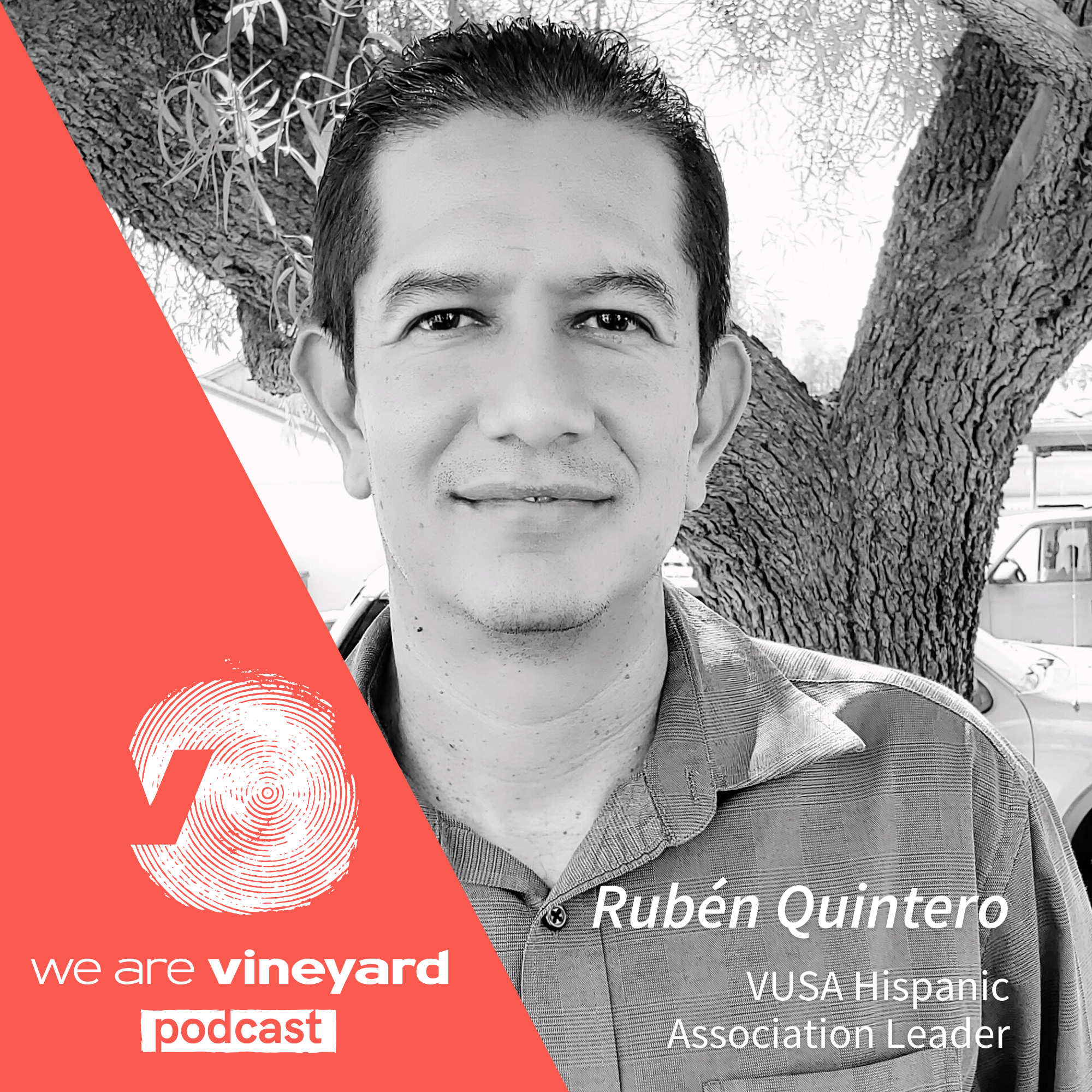 In this episode of We Are Vineyard, Rubén Quintero shares his story of becoming a Christian as a child, learning to preach the Gospel... 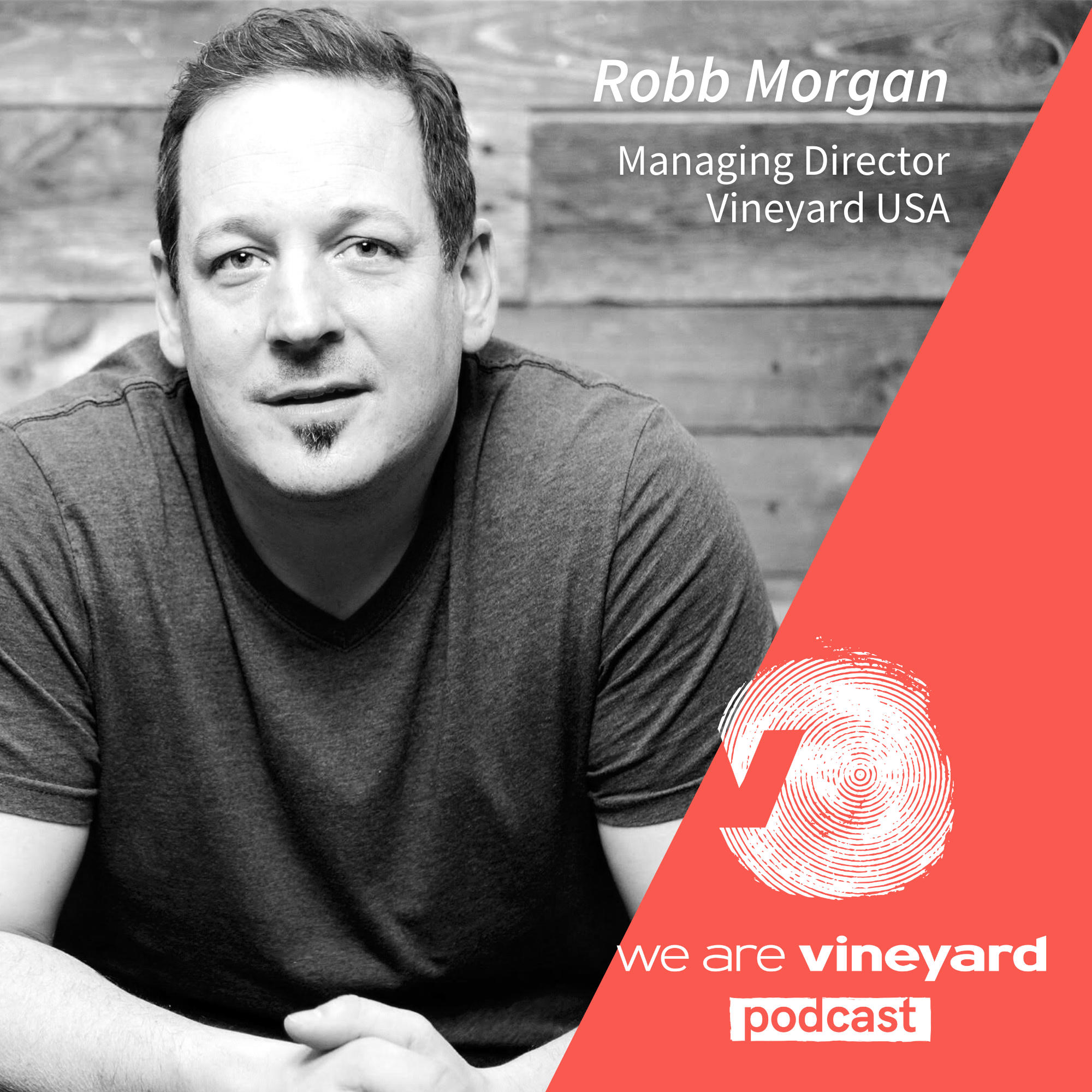 Robb Morgan: Risks Of Faith And Living A Life Of Adventure Show Podcast Information In this episode of We Are Vineyard, our host Jay... Dennis Liu: Breaking The Cycle Of The Silent Exodus

In this episode of We Are Vineyard, Jay sits down with Dennis Liu to talk about his recent transition to lead pastor of Vineyard...